For example, The sugar solution can be made by dissolving sugar crystals in water. Here, Sugar crystals are solute, water is the solvent used.

The solvent can be classified as

The substance which dissolves in polar solvent is known as polar molecules.

The substance which do not dissolve in water is known as non polar molecules.

For Example, The aromatic compounds such as alcohols, amines, ketones, esters etc.,

Evaporation rate : The time required to change of solvent from liquid to vapour.

Vapour pressure : The pressure of a liquid is in equilibrium with vapor at a given temperature.

Boiling point : The temperature at which the vapor pressure equal to the atmospheric pressure.

Explosive limit : The potential for explosion. 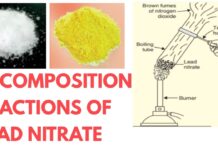 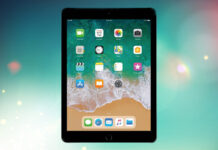 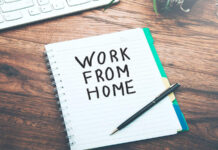 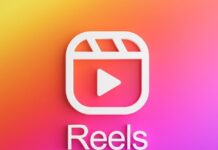 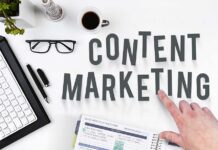 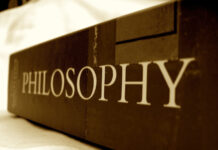