What is Inorganic chemistry?

In other words, Inorganic chemistry is the study of behavior of physical and chemical properties of elements in the periodic table. 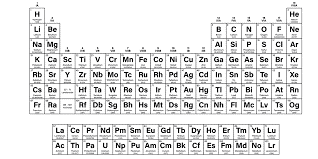 Inorganic compounds are used as

It is used in many fields. Some of them are given as follows:

Many cleansing agent such as soap, detergent and floor cleaner have inorganic compound as solvent, cleanser itself or foam producer.

High concentration of these compounds may cause skin irritation, dry skin and dark patches on skin etc., 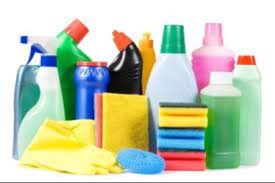 Unlike food additives, some compounds are used as textile additives. They are used to color fibres, printing and many more.

We have first aid kit in our home, there it has laxatives and antacids. These are mainly the composition of inorganic compounds.

Many electronic devices used in home are the composition of inorganic compounds. Alkali as the main component in battery industries.

The pure gold cannot be used as jewelry. When it is mixed with it can be stretchable and can be used in the making of jewelry. 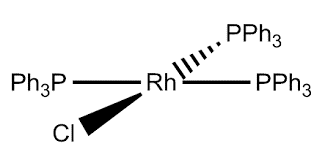 The most commonly used inorganic pigment is White Titanium Oxide. 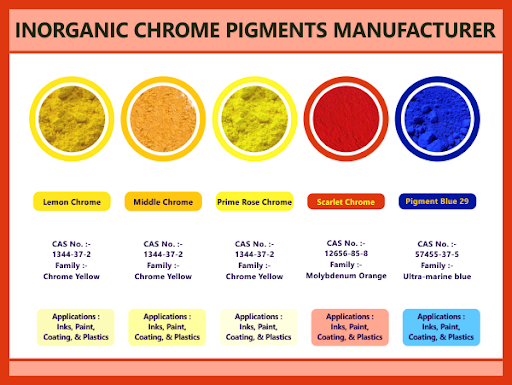 Liquid hydrogen is well known fuel used in rockets. Some nitrogen containing compounds such as hydrazine, hydroxyl amine etc., are some of the components in rocket fuel. 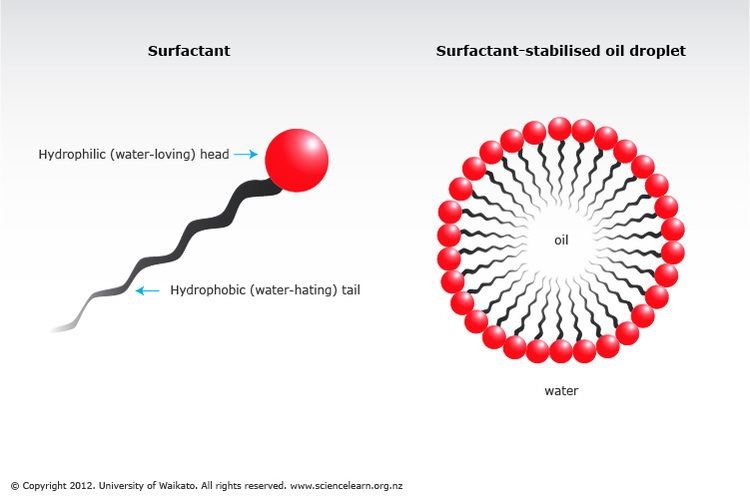